When?: Saturday, March 26th
9 other breweries

Come check out our annual Stout Day party! It operates like a beer festival, so your ticket gets you unlimited access to all the stouts you can drink!

Eight Breweries from around the Fox Valley will bring their Stout Game!

Purchase all FIVE of our Vantage Point Imperial Stouts and get a FREE ticket to Stout Day! Come to our Taproom for details.

An English writer who penned many books and articles about beer, published in dozens of languages. He’s credited with helping to start a beer renaissance in the 1970s, particularly in the USA. One of Jackson’s greatest contributions was popularizing the concept of beer styles. This led to a greater interest in being able to taste, brew, and judge beers with an elevated system. So let’s raise a stout to MJ, and all the beer lovers out there! Cheers! 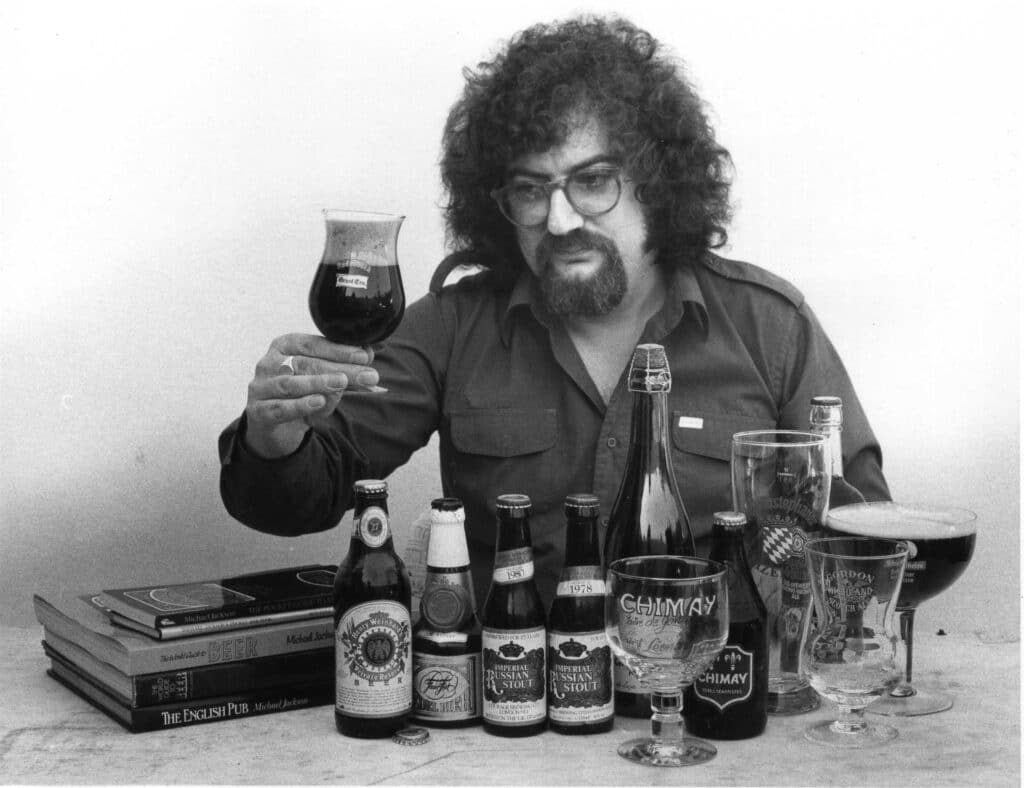